Shiraz has taken the Indian restaurant scene in Surrey by storm, having already operated Addlestone’s Mystica restaurant for several years. No.7 opened at the end of June, and has already received tremendous praise for their Indian gastronomy. 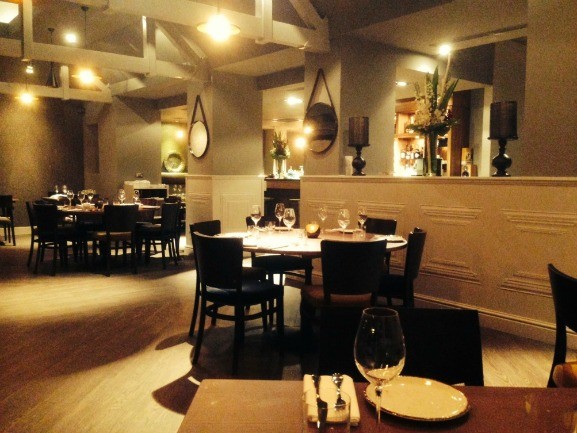 Since early April 2014, Shiraz and his team have been designing something rather special for Weybridge, we are delighted they have now opened for business, and we wish them every success.

Shiraz Ali comments, “Theo Benedyk and the team at Lewis Craig were highly instrumental in assisting us acquire and negotiate the terms of the lease on our new restaurant. We were impressed with the level of professionalism and bespoke service offered to us.”