Acting on behalf of the landlord, Lewis Craig are delighted to announce the successful completion of 22 Park Walk to fashion retailer Lost Laundry.

Lewis Craig are delighted to announce the sale of 11 Harben Parade in Swiss Cottage has now completed to Holland & Barrett.

Lewis Craig have just completed a deal to Costa Coffee, to sit adjacent to Tesco Express on behalf of the landlord in Wimbledon Chase.

Acting on behalf of the former occupier, Lewis Craig were instructed to source a high-quality operator who would fit in well with the impressive 12 Smithfield Street mixed-use scheme which comprises some 100,000 sq ft of office space above. 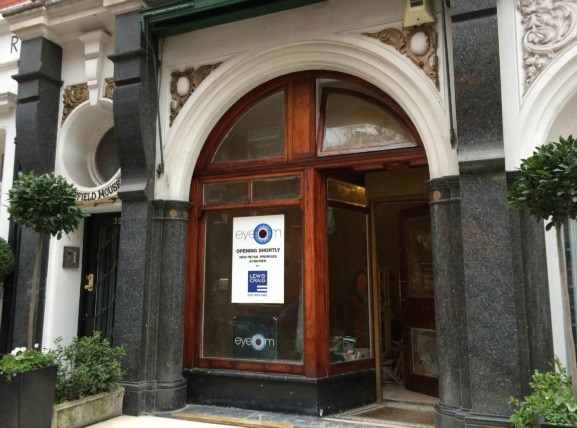 With specific instructions to retain their Marylebone address, Lewis Craig utilised local market knowledge in relocating Eyeform Ltd to a smaller more manageable premises. This was an off-market situation in which we negotiated the acquisition of the lease from the existing tenant at 28 New Cavendish Street and simultaneously concluded terms for a new lease with the landlord.

Lewis Craig marketed and successfully arranged for a disposal of the lease on Eyefrom’s existing premises at 3 New Cavendish Street to Little Green Paint Company, an exciting brand taking their first Central London store following the success of their concession in Selfridges.

Eyeform is a unique business and has been located in Marylebone for over 20 years now. Specialising in creating glass eyes for people of all ages, Eyeform’s owner Kanti Fatania had the following to say. “I have been trying to relocate my business for many years now and it was only recently that I started working with Lewis Craig who made my vision become a reality.

They understood the importance of maintaining the location whilst reducing my occupancy costs, an exercise which they were able to carry out swiftly and well beyond my expectations. I would be delighted to recommend Lewis Craig”.

We wish Kanti and the staff of Eyeform the best of luck for the future in their new premises.

Acting on behalf of our retained client Trailfinders, Lewis Craig have advised and negotiated on their relocation to 38 Poultry EC2 as well as negotiating the surrender transaction on their former premises at 1 Threadneedle Street where the landlords are undertaking a re-development.

The long haul travel specialists moved just a couple of hundred yards to their new premises located between Bank Station and Cheapside. The premises, which opened on 20 June, offer some 3,800 sq ft, arranged over ground and basement floors. 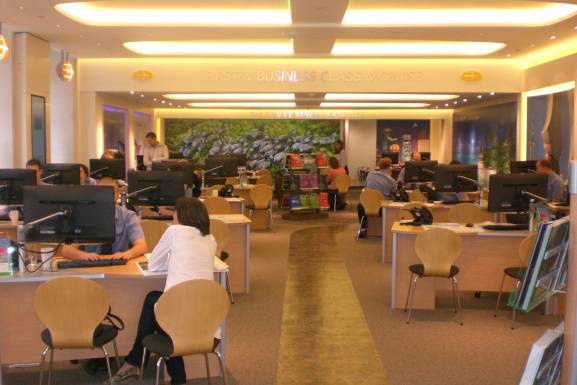 Trailfinders, established in 1970 and the UK’s largest independent travel company, have a long established City of London presence having been operating out of 1 Threadneedle Street since 1999. 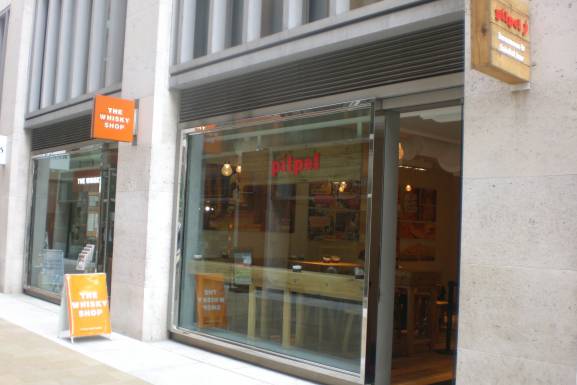 Lewis Craig have disposed of the former Glo premises at Paternoster Square alongside St Pauls Cathedral, having lined up falafel and houmous bar operator Pilpel to take a new 15 year lease from landlords Mitsubishi Estates. The deal involved negotiating a simultaneous surrender of the previous lease. 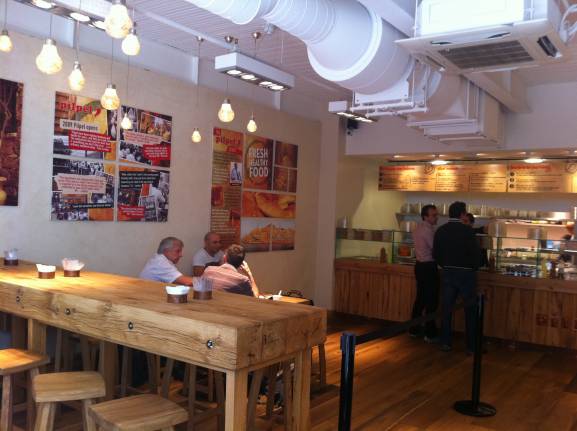 PilPel, successfully operating in the City since 2009 from 38 Brushfield Street, Spitalfields E1, have plans to establish further locations with Lewis Craig instructed to advise on future expansion.

Get down there fast the food is fantastic!