Lewis Craig are delighted to have represented our client Bare Escentuals with their office relocation project, which saw the company move from their previous Soho Square offices, to Film House in Wardour Street. 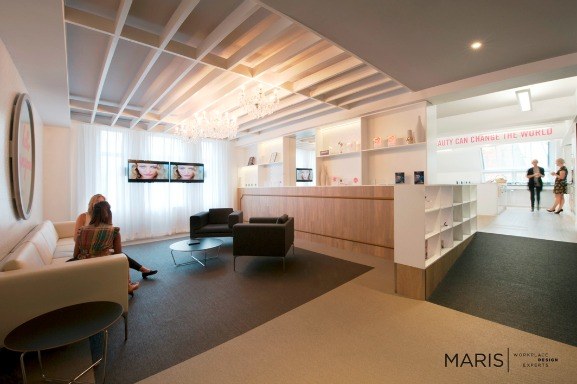 Film House is one of Soho’s most prominent buildings, located on the East side of Wardour Street, in the heart of Soho. Wardour Street is one of London’s buzziest hotspots, being surrounded by numerous bars, restaurants and shopping facilities.

The premises, located on the fourth floor of Film House, provide approximately 8,300 sq ft, of largely open-plan space. Having considered several other options, the premises were identified as offering the perfect solution for the company’s UK head office requirement. 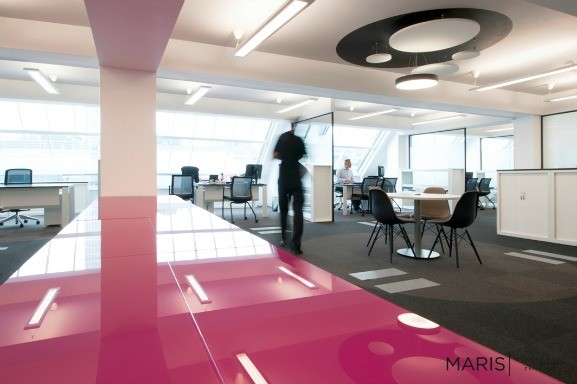 Bare Escentuals’ in-house counsel, Elaine Hutton, comments, “We are very happy with the excellent service provided by Lewis Craig throughout the relocation project, through to legal formalities being concluded. As always, the team at Lewis Craig grasped the brief and delivered excellent results.”

Originally founded in 1994 by Leslie Blodgett, in San Francisco, Bare Escentuals, with mineral based cosmetics line bareMinerals, has become a global success story. The company has been operating in the UK for over 15 years, trading from Selfridges, John Lewis, House of Fraser and Debenhams as well as bareMinerals stores across the country.

The boutique comprising some 850 sq ft is extremely well located, putting bareMinerals in fine company within the new line-up with other occupiers including Banana Republic, COS, The White Company, Emmett Shirts, Rituals and Le Pain Quotidien along with a range of other exciting brands. 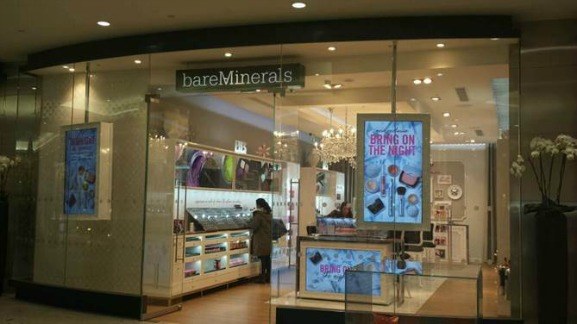 Lewis Craig, retained property advisers for bareMinerals UK, are delighted to have advised in the negotiating process.