Lewis Craig are pleased to have been solely retained by London-based estate agents, Home House Estates to advise on their expansion project.

Home House Estates (HHE) specialise in residential property sales, lettings and investment in the capital’s high end addresses and postcodes. HHE are a British-owned independent company with a head office in Thayer Street, just off Marylebone High Street in London’s West End. During 2013 they opened their Westbourne Grove, Earls Court Road and Thayer Street offices, having previously successfully traded from their first office on Woodstock Street in Mayfair. Other offices within Central London are currently under negotiation. 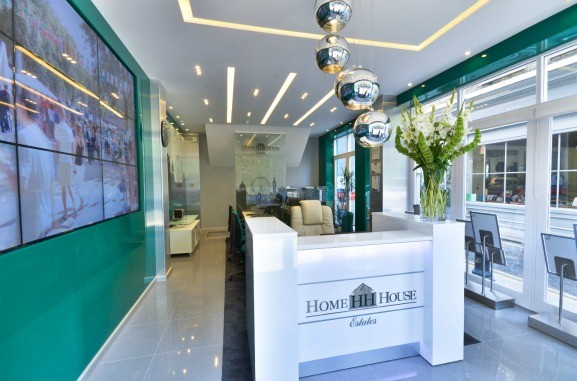 HHE was established in response to the directors identifying a growing demand from buyers for prime central London property, combined with a different, more bespoke, considered and personalised approach to sales, lettings and property promotion. Their highly experienced senior team also have wider knowledge of the other property micro-markets within the various postcodes that comprise Zone 1 and 2 in inner London.

They have been trading successfully in Central London for the last 3 years and are now looking to expand their presence within Central London; they have also recently opened a new Moscow office.